Ben is a regular director for Cheltenham Youth Theatre – who often enter the National Youth Theatre Showcase. Ben has also been an Associate Artist at the Arnolfini, Traveling Light Theatre Company and Creative Youth Network. The work he has done within community and youth theatre has led him to stage shows at numerous venues across the region, including Bristol Old Vic, Tobacco Factory, Glastonbury Festival and Bristol Beacon. 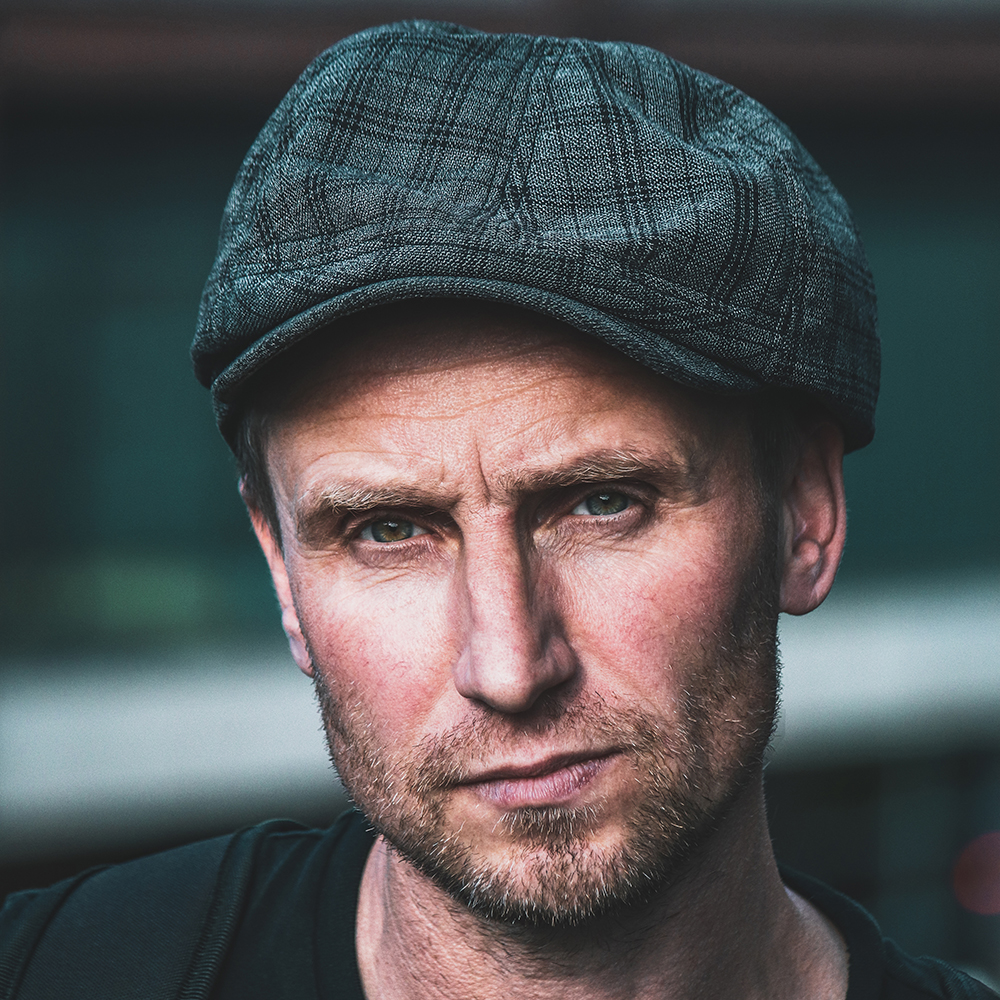