CJ is a freelance theatre-maker and the Creative Director of Apricity Theatre. They have an MA in Performing Shakespeare and BA in Drama Studies and Creative Writing from Bath Spa University, where they are now a practice-based PhD researcher. CJ’s research explores masculinities and gender politics in performance and their specialisms include Shakespeare in performance, Queer and feminist adaptation, embodied characterisation, and performance analysis.

In 2019 CJ won Theatre West’s ‘Write on Women’ prize with Everyone is Dead, which was produced in association with Bristol Old Vic and toured throughout the Southwest. They have also worked with various UK-based and international organisations, including Invulnerable Nothings, Black Dog Productions, Flipside Productions, and Bath Theatre Academy. 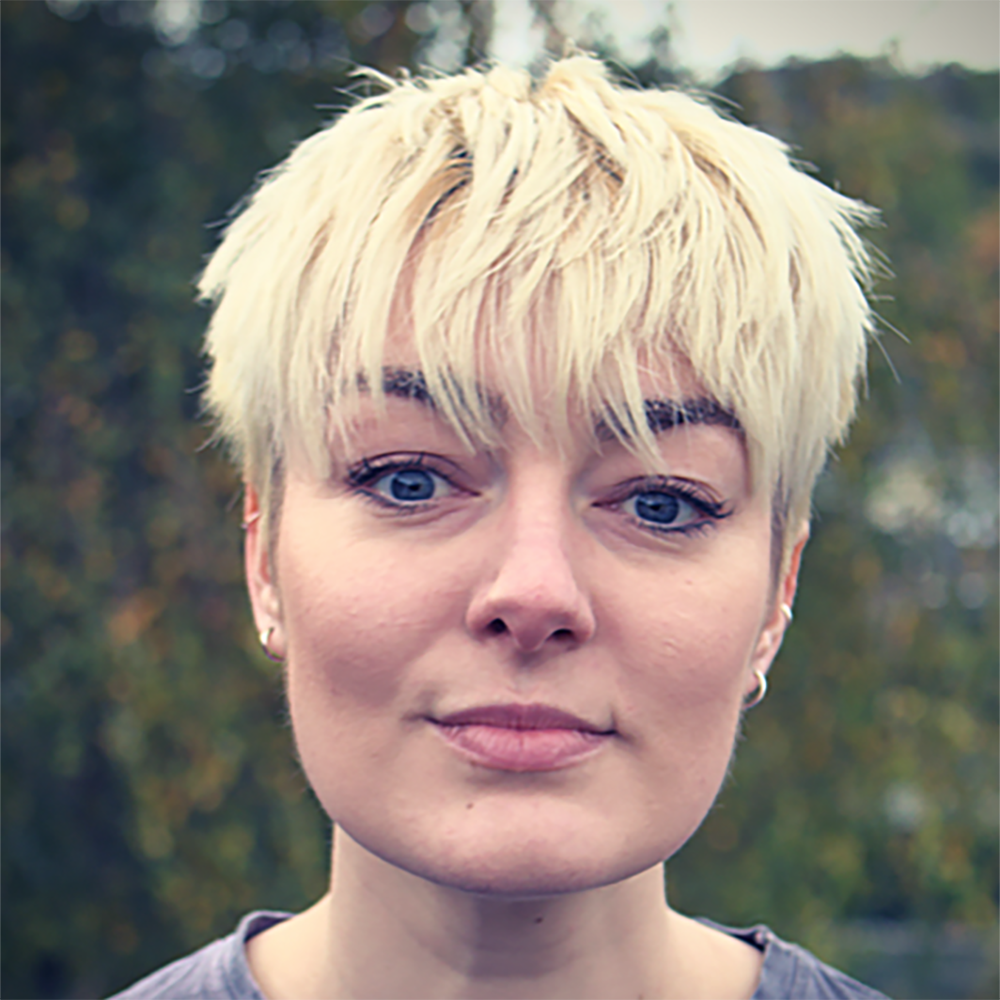