James Newton is an actor, theatre maker, musician and facilitator and founding member of The Wardrobe Ensemble, with over a decade’s experience working in devised theatre.

Outside of the company, James has worked with theatre practitioners including Simon McBurney, Nigel and Louise and mathematician Marcus du Sautoy, and in 2019 he appeared as Standish Treadwell in The Unicorn’s adaptation of Sally Gardner’s Maggot Moon. 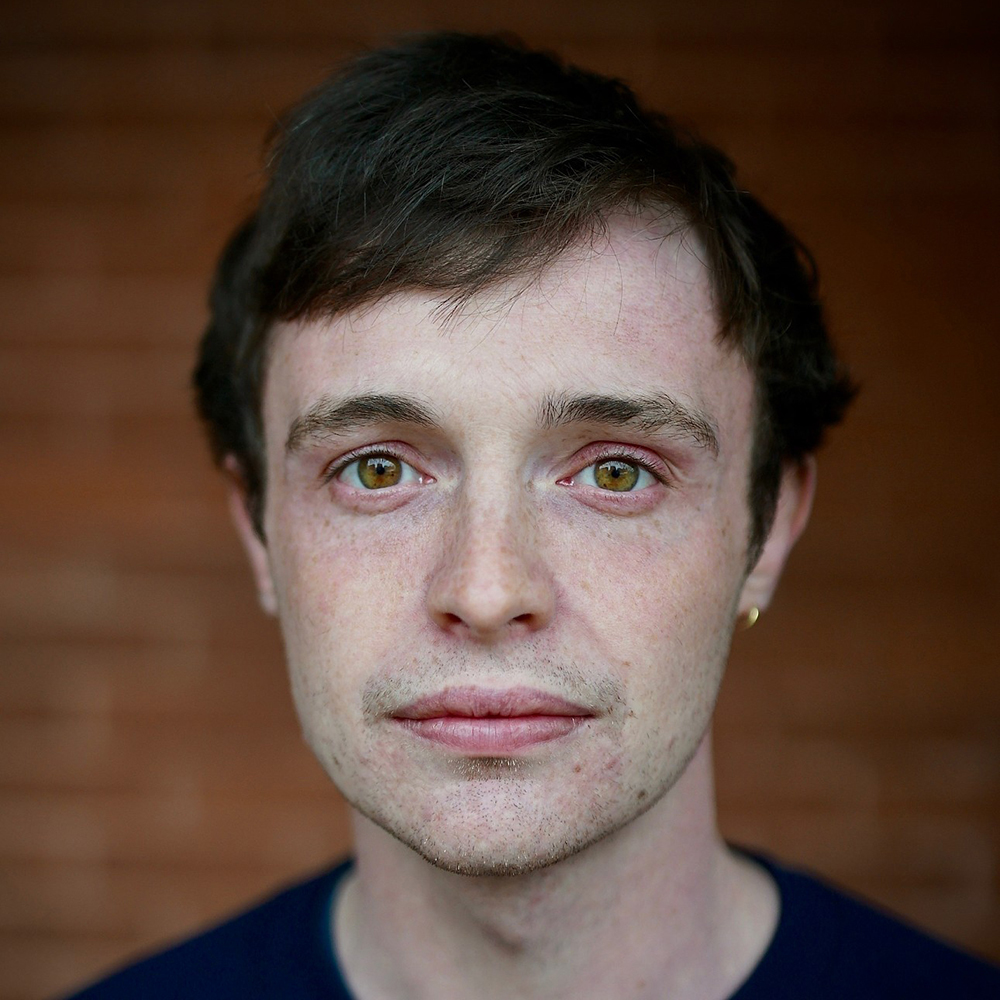