Kiel O’Shea is a Stage Combat instructor with the British Academy of Dramatic Combat. He graduated from De Montfort University Leicester with a 1st class BA Hons in Drama Studies, before going on to complete a Masters Degree in Acting from Arts Educational Schools London. He worked as an actor before retraining as a Stage Combat instructor and has taught at several drama schools including East 15, Mountview, Rose Bruford and Arts Ed, and is currently an associate lecturer with Bath Spa University.

Alongside teaching Kiel works as a Fight Director and Special Action Performer for stage, screen and motion capture, with credits including: The King & I (world tour), Cat on a Hot Tin Roof (Curve Theatre), 8 out of 10 Cats Does Countdown, Passion Pictures and The Rose Theatre Oxford and Blenheim Palace.

Kiel specialises in historic combat displays and has performed fights for sites including the Tower of London, Hampton Court Palace, Dover Castle and Chepstow Castle. 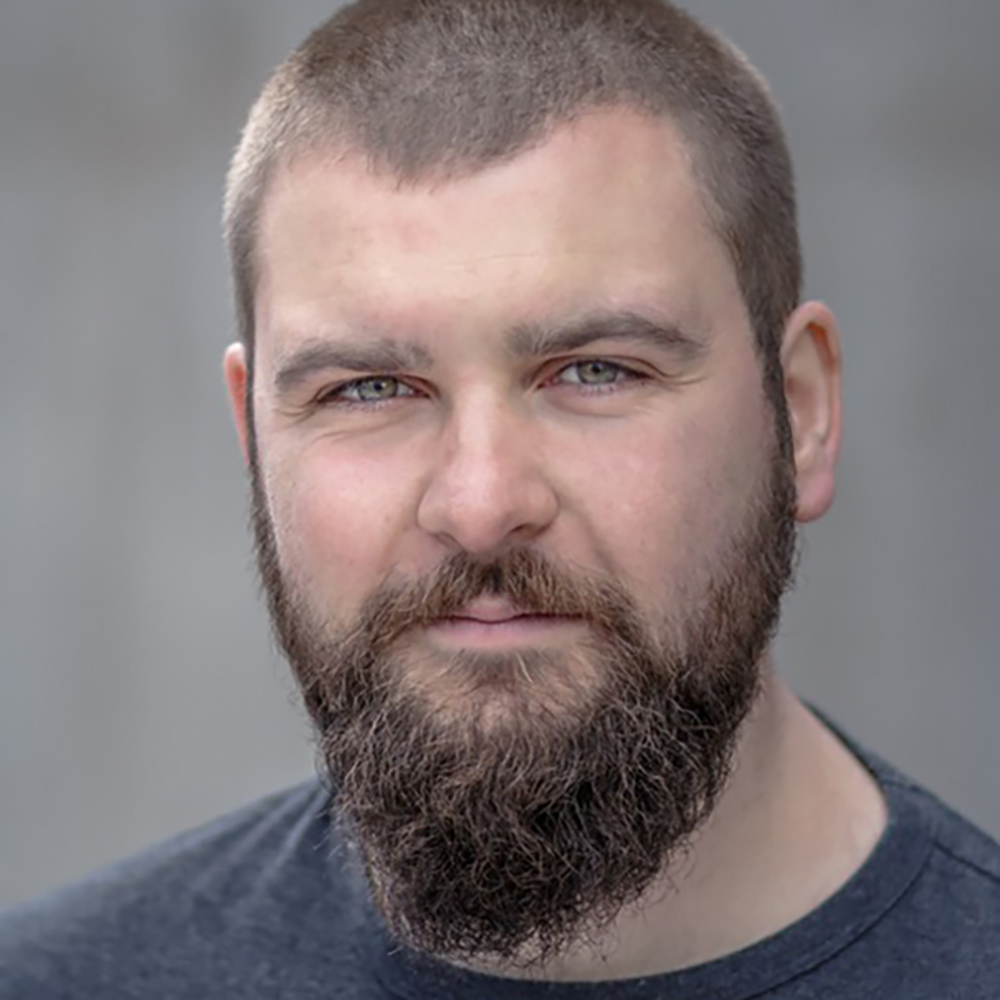