Kieran is a professional dancer and circus artist who graduated from the National Centre for Circus Arts. He began his dance training in 2008 whilst dancing with friends and later trained at Swindon Dance studying a range of street styles of dance. Kieran is one of the founding members of “Jam!” (The Jam Movement) and represents the World renowned crew “Fiya House”. His training and experience has helped Kieran to become a great freestyle dancer and teacher.

In recent years Kieran has focused on Hip Hop and Litefeet whilst teaching, judging and battling around the UK and internationally. Going by his alias ‘King K’, Kieran is pioneering Litefeet in the UK being the first to go to New York to study and train this style. Kieran is recognised in the world wide Litefeet community after taking second place in the first International Litefeet Championship and has formed ‘Empire’ to help support the European scene. He also curates international dance festivals ‘Litefest’ & ‘The Jam Festival’ among other projects. 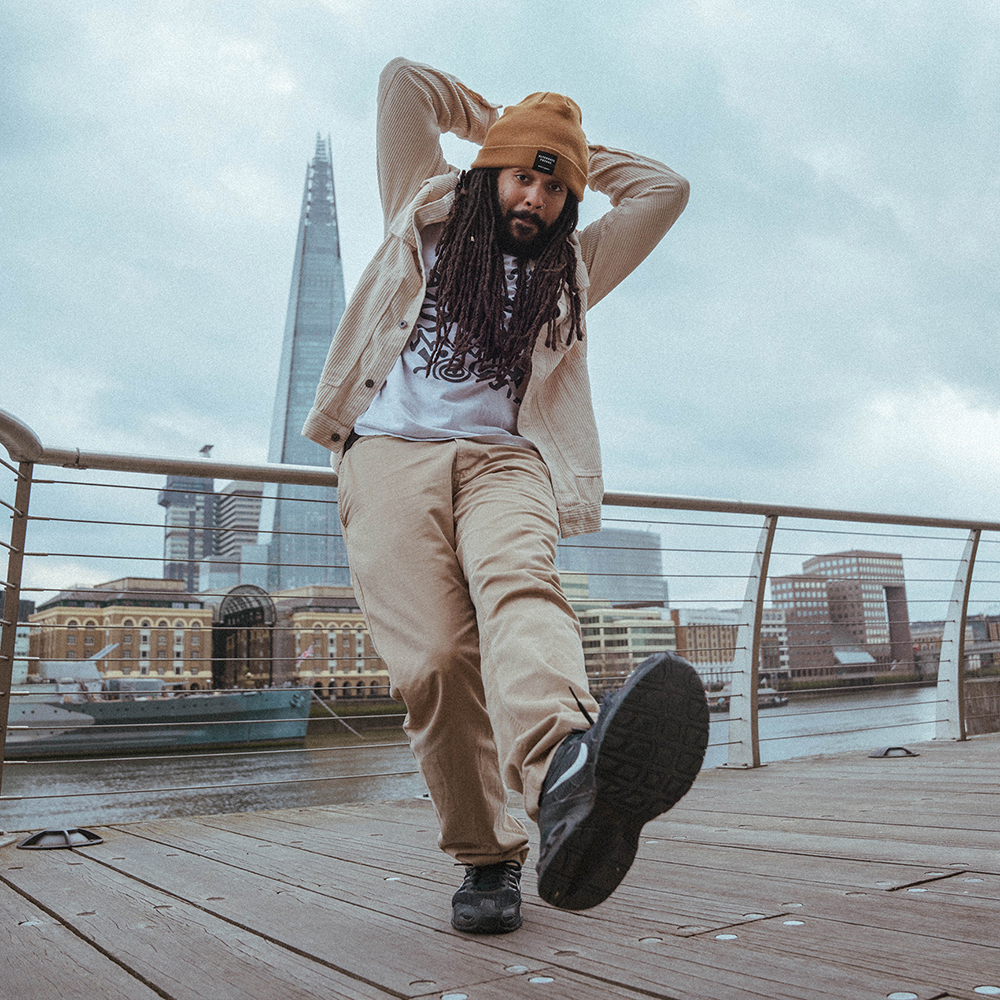