Programme Lead and Artistic Director of the Rapscallion Cage

Ross is a theatre-maker and Artistic Director of The Rapscallion Cage theatre company. He originally trained in Theatre Acting at Bretton Hall and has since completed an MA in Performing Shakespeare (Distinction) at Bath Spa University. He is currently undertaking a PhD at Guildford School of Acting, researching ‘The Art of Killing in Early Modern Tragedy’ and the problematics of its realisation in contemporary performance. Ross has also completed Advanced Stage Combat training to a Gold standard with the British Academy of Dramatic Combat (BADC).

As a qualified lecturer with a Graduate Diploma in Teaching from Derby University, Ross has worked as a Lecturer in Acting, Course Leader and Head of Curriculum at both HE and FE levels. He has experience of teaching and training students across a diverse range of theatre and acting specialisms including Classical Theatre, Shakespeare and his Contemporaries, Devised Performance, Physical Theatre, Immersive Theatre, Modernism and Postmodernism. He has a particular interest in Jacobean tragedy and immersive world-building.

Ross has directed numerous theatre productions at the RSC’s Swan Theatre in Stratford-upon-Avon, Melton Theatre and the Y Theatre in Leicester, including The Changeling, The Revenger’s Tragedy, The Bloody Banquet, Tis Pity She’s a Whore, The Duchess of Malfi, Gormenghast, The Corpse Bride, Boxtrolls, Pan’s Labyrinth, Let The Right One In, How to Disappear Completely and Never be Found, Macbeth, Art, Shaun of the Dead, Dracula the Musical, Little Shop of Horrors, Fridge Politics, An Intervention, The Butterfly’s Evil Spell, and Watership Down.

Ross has also worked as a professional freelance actor and workshop facilitator for a range of theatre companies and events organisations nationally. This has involved touring, performing, events management and workshop leading at various theatres, venues, schools, colleges and nurseries across the UK. 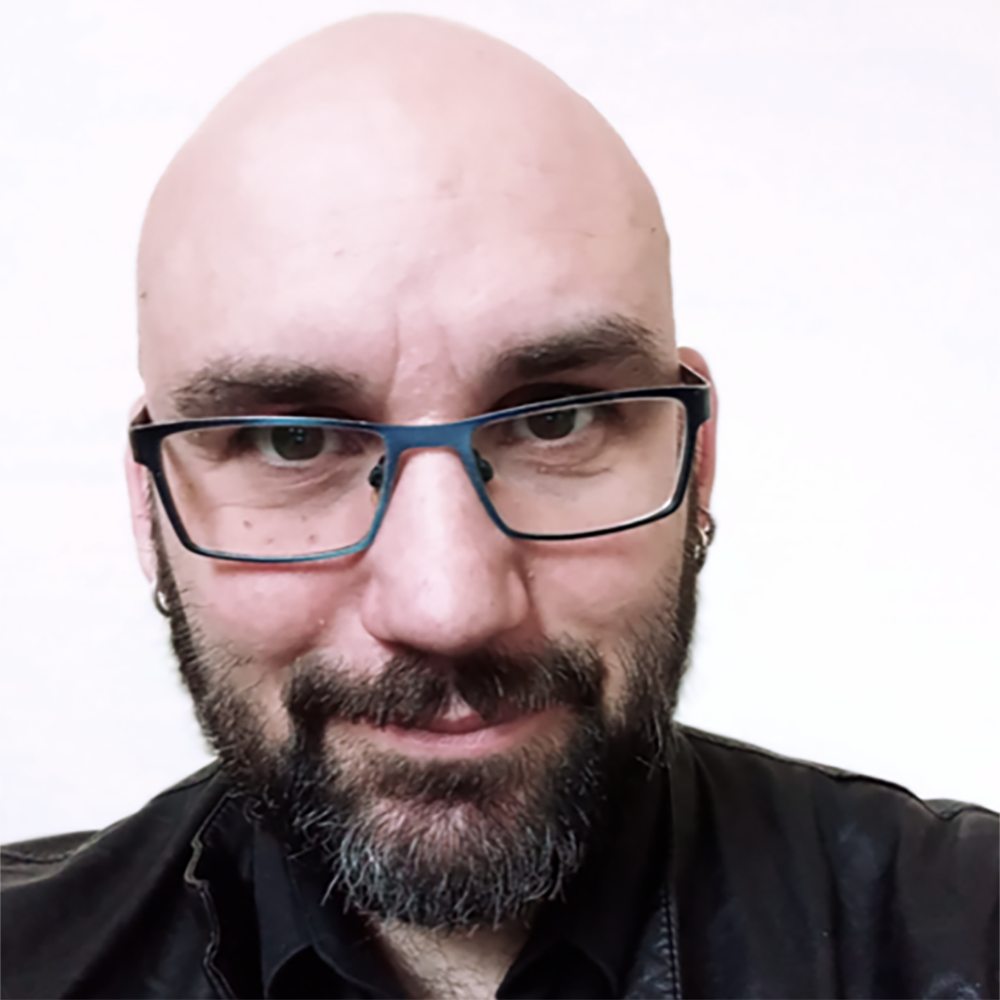